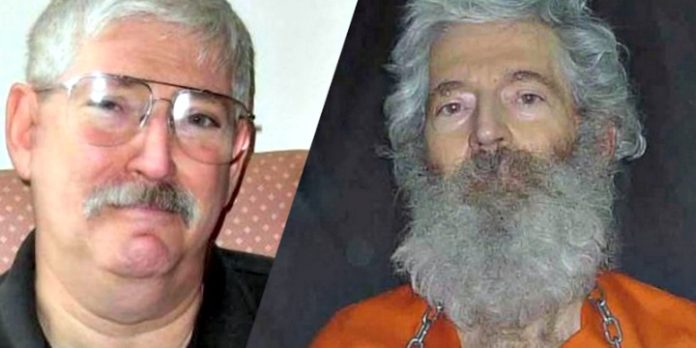 The family of Robert Levinson, a former FBI agent who disappeared in Iran more than a decade ago, announced Wednesday that they believe he is dead.

“We recently received information from U.S. officials that has led both them and us to conclude that our wonderful husband and father died while in Iranian custody. We don’t know when or how he died, only that it was prior to the COVID-19 pandemic,” they said in a statement.

“It is impossible to describe our pain,” the family said. “Our family will spend the rest of our lives without the most amazing man we have ever known, a new reality that is inconceivable to us. His grandchildren will never meet him. They will only know him through the stories we tell them.”

“Those who are responsible for what happened to Bob Levinson, including those in the U.S. government who for many years repeatedly left him behind, will ultimately receive justice for what they have done. We will spend the rest of our lives making sure of this, and the Iranian regime must know we will not be going away. We expect American officials, as well as officials around the world, to continue to press Iran to seek Bob’s return, and to ensure those Iranian officials involved are held accountable,” they said.

In their statement, the family thanked President Donald Trump “and the members of his Administration – National Security Advisor Robert C. O’Brien, Secretary of State Michael Pompeo, Acting Director of National Intelligence Richard Grenell, C.I.A. Director Gina Haspel, and FBI Director Christopher Wray – and their staff, who have done all they could to make our family whole again.”

“Bob Levinson was a truly remarkable individual – the best husband, father, brother, grandfather and friend anyone could ever ask for. He was an American hero – a true patriot, and his compassion and kindness knew no bounds,” the family said. “We will miss his warmth, humor, and wisdom, but most of all, we will miss the deep and unconditional love he had for each one of us. He will never be forgotten – we will make sure of it.”