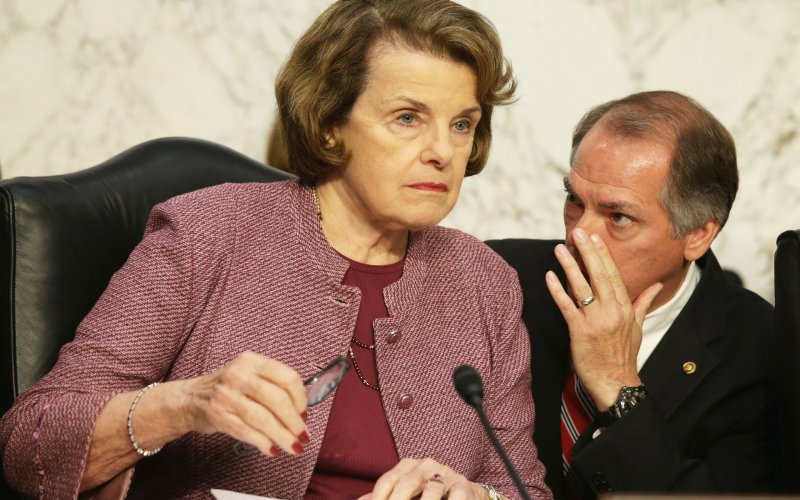 California Democrats rebuked Sen. Dianne Feinstein at their annual convention this weekend, denying her the party’s endorsement in this year’s Senate race and giving a majority of votes to her liberal primary challenger, state Senate leader Kevin de León.

“It shows that the progressive arm of the Democratic Party is flexing its muscles,” said Nina Turner, the president of Our Revolution, a group founded by Sen. Bernie Sanders, I-Vt., to elect left-wing candidates. “It’s sending a message to the establishment that nobody is riding for free.”