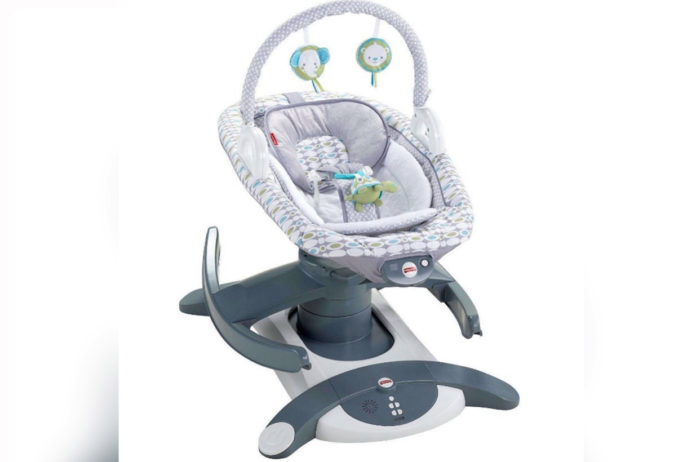 Fisher-Price says it is recalling a model of its baby soothers after the deaths of four infants who were placed on their backs unrestrained in the devices and later found on their stomachs.

In a joint statement with the Consumer Product Safety Commission, Fisher-Price said Friday it is recalling its 4-in-1 Rock ‘n Glide Soothers, which are designed to mimic the motion of a baby being rocked in someone’s arms.

Fisher-Price, which is a division of El Segundo, California-based Mattel, is also recalling a similar product, the 2-in-1 Soothe ’n Play Glider, although there were no reported deaths connected to it.