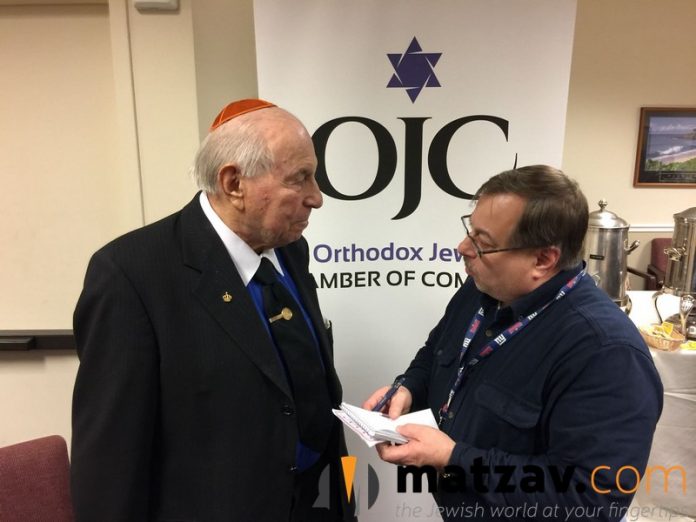 Far Rockaway/Five Towns is the latest community to have a Small Business Alliance (SBA) branch of its own, following Lakewood and Queens. SBA is a division of the Orthodox Jewish Chamber of Commerce (OJC) and serves as a platform for small and medium size business in all industries to network with peers in their area. Each branch is backed by a Committee comprised of local business leaders and community activists. This strengthens the local economy by empowering entrepreneurs to forge powerful connections and exchange ideas.

The newest SBA branch was launched on Wednesday evening ata particularly upscale and robust event, which was graciously hosted by the Village of Lawrence at the Lawrence Yacht and Country Club. Entrepreneurs and executives of all races and religious backgrounds attended, savoring the opportunity to network within the Jewish communal business sphere. The majority of attendees were from the Far Rockaway/Five Towns region, but a significant number of attendees came from outside the area, even outside the state, as well.

At the core of the SBA network are monthly networking eventsthat are held at a local venue in a similar fashion to the launch event. The monthly events are especially short, personal and enjoyable, with a special guest speaker at each event. Countless businesses have acquired new clients and countless positions have been filled as a result of these events and their ripple effects.

Coming all the way from Atlanta, special guest presenter KiviBernhard enthralled the audience with his presentation on leadership, based on his trademark “Leopardology” business philosophy. Kivi’s colorful presentations have been sought by corporate giants around the world, including Microsoft, Coca Cola and Home Depot.

Attendees at the event offered rave reviews for every aspect of the event, particularly the trailblazing networking opportunity and top-of-the-line speakers. Needless to say, the fledgling new SBA branch strengthens not only the Five Towns area, but the OJC’s global network of activities.

Mere days after the Five Towns event – on Sunday, January 14th–  the OJC will host another trailblazing event: a VIP business networking event at the King David Hotel in Yerushalayim. This is the first ever dedicated networking event of the OJC’s Israel branch, which was launched at the King David Hotel in November with leading Israeli and American dignitaries in attendance.

“In neighborhood after neighborhood, the OJC mission continues, and we are proud to include the Five Towns among our official branches,” observes Duvi Honig, the Chamber’s Founder and CEO. “The OJC’s work is all about empowering individuals of all stripes to succeed, and, with Hashem’s help, we continue conquering new ground throughout the world.” 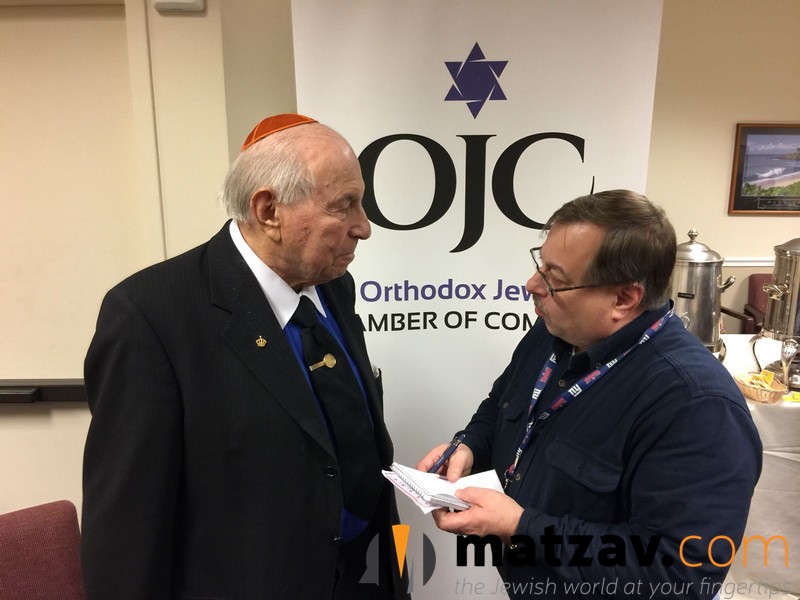 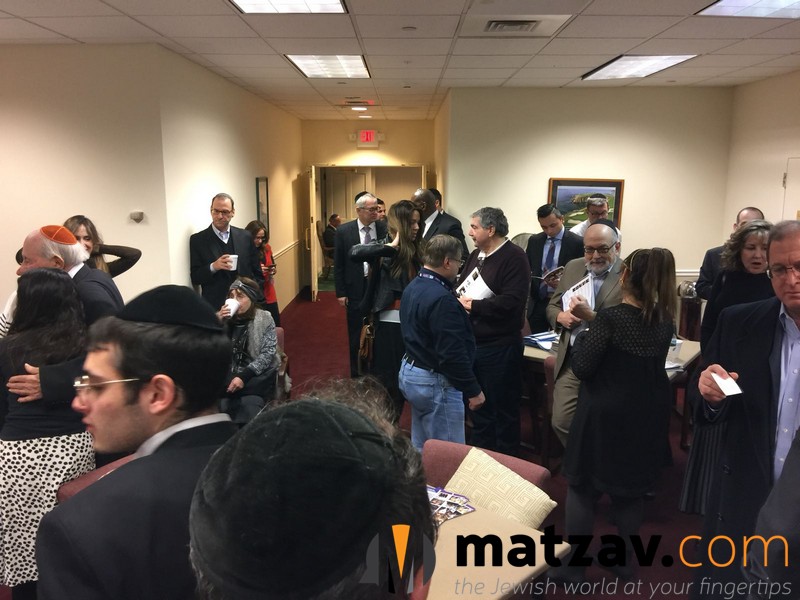 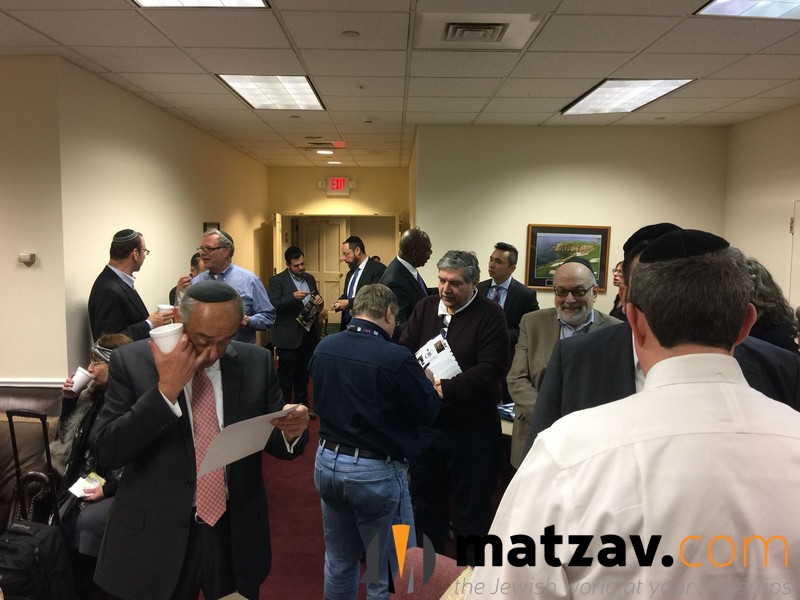 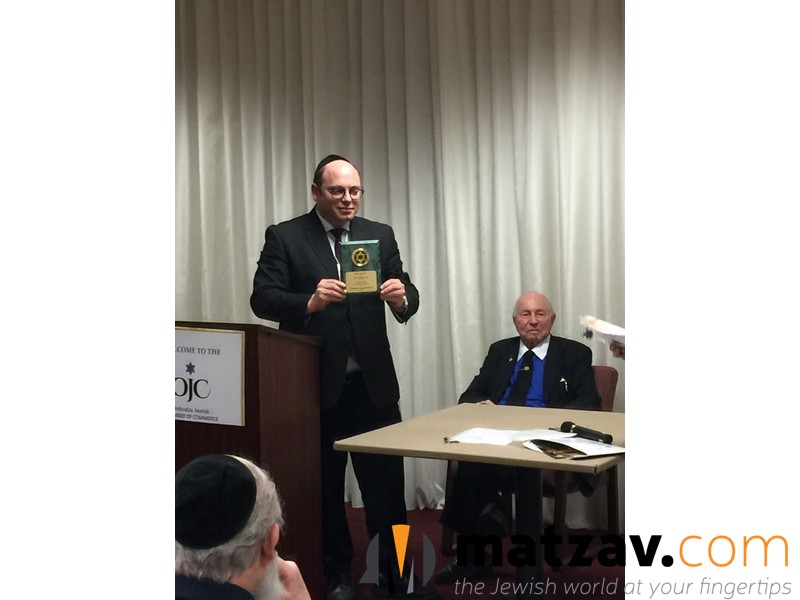 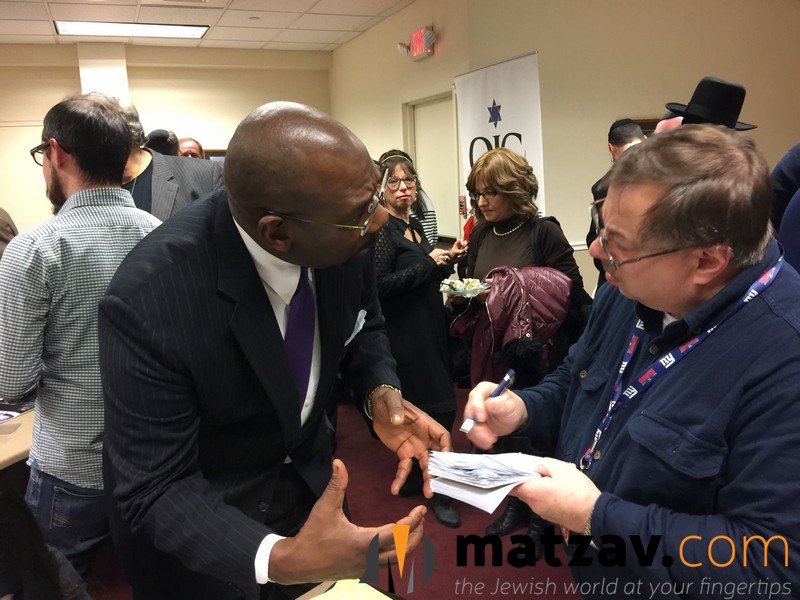 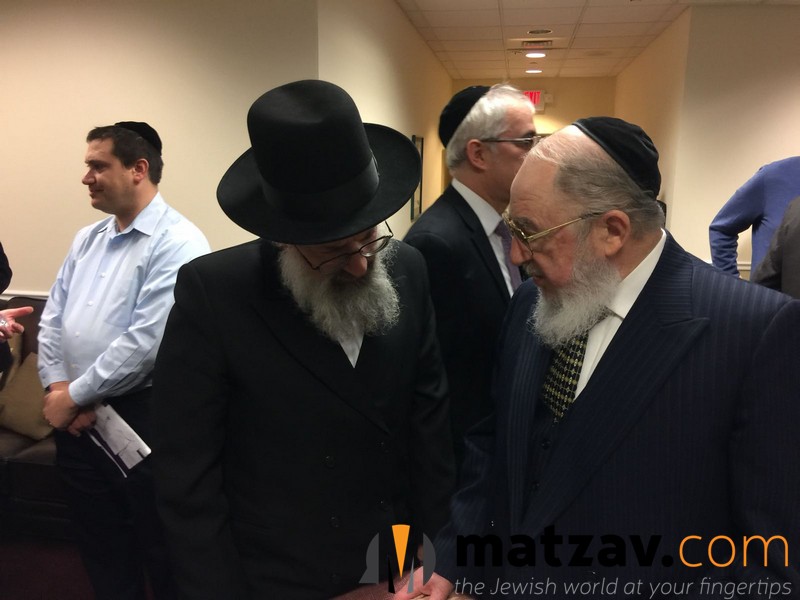 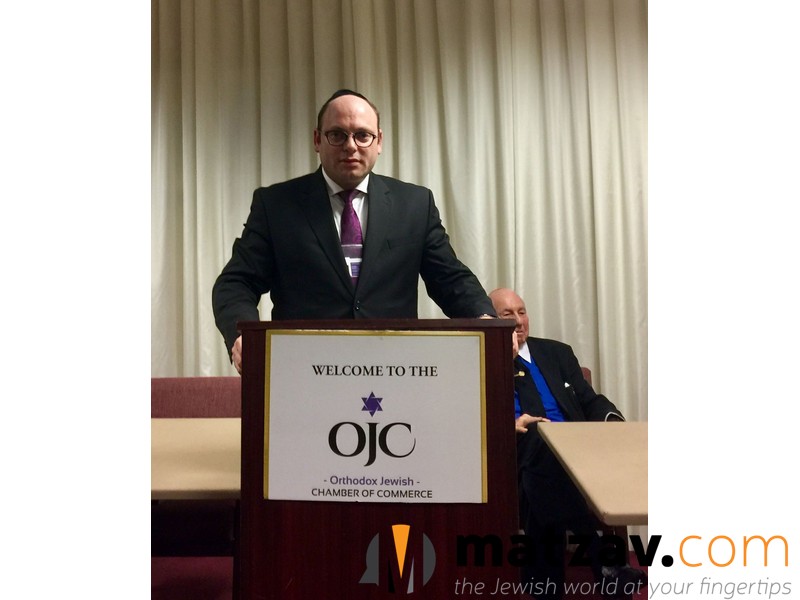 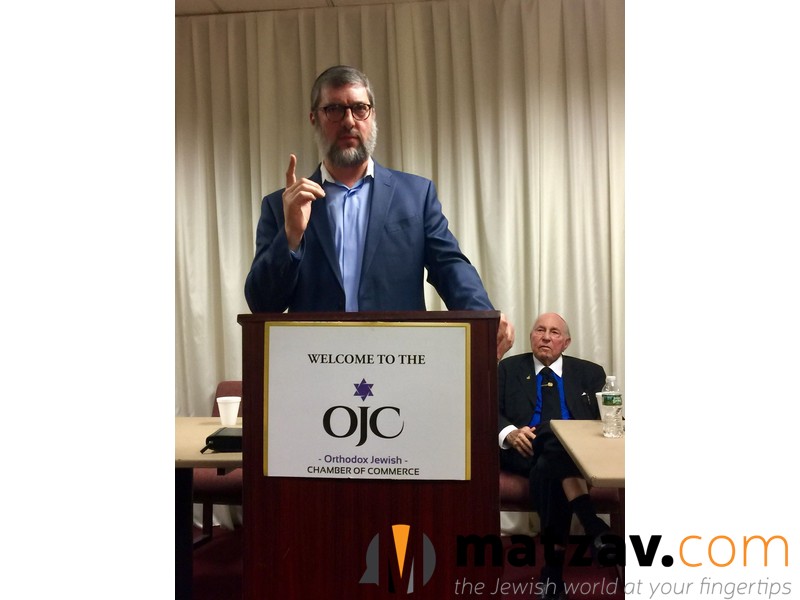 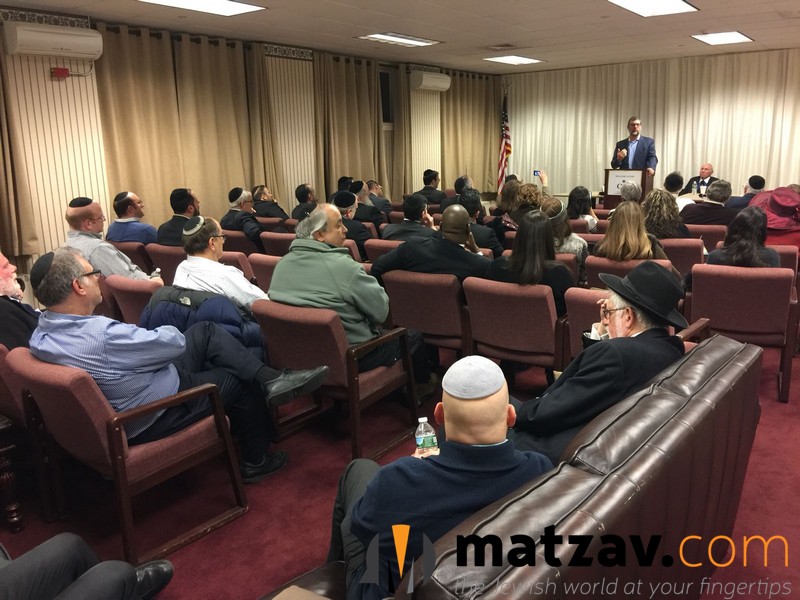 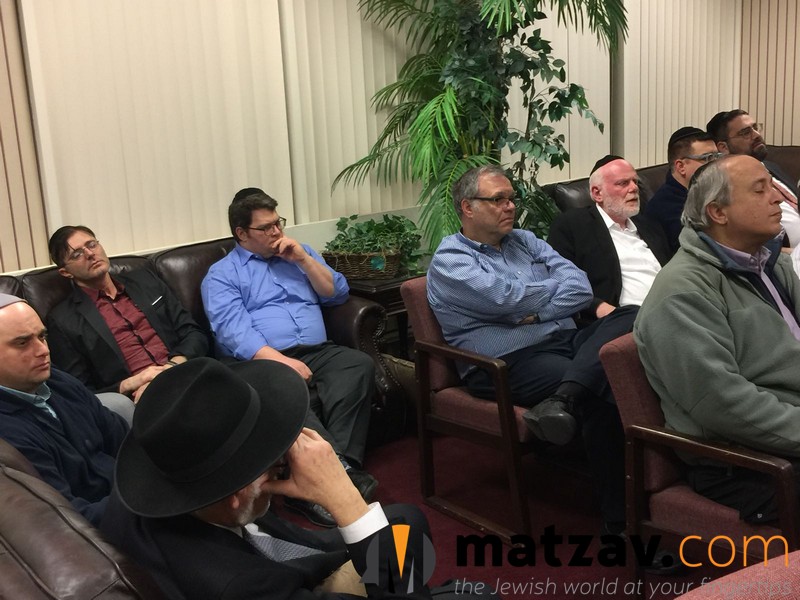 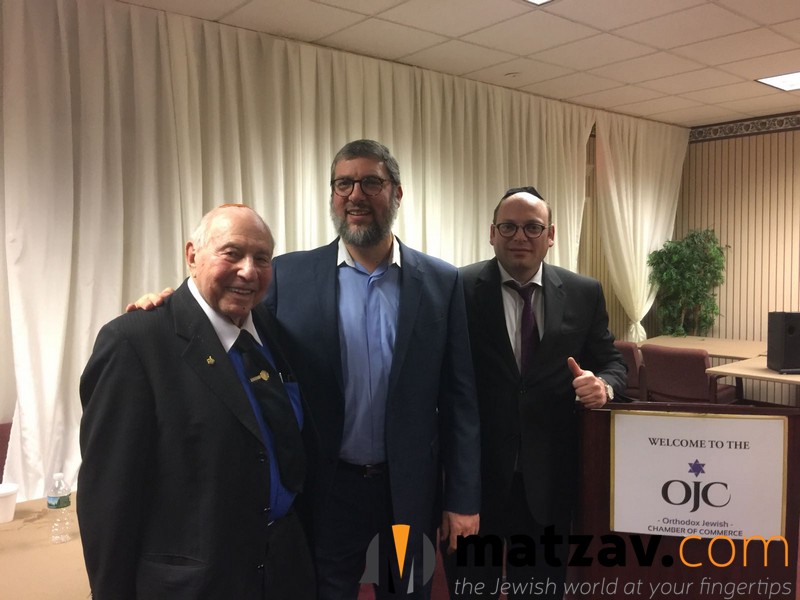