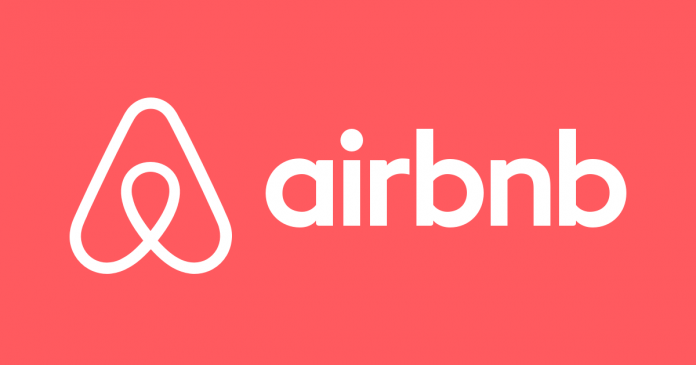 Florida Gov. Ron DeSantis announced on Tuesday that he has removed Airbnb from the state’s blacklist following its April reversal of its November decision to delist from its travel opportunities about 200 Jewish-owned properties in Judea and Samaria.

“As Governor, I have an obligation to oppose policies that unfairly target Israel. Once @Airbnb ended their discriminatory policy toward Israel, we decided to remove them from the @FloridaSBA Scrutinized Companies List,” he tweeted.

In January, Florida placed the online marketplace and hospitality service on the state’s scrutinized companies list, prohibiting state contractors from doing business with it.