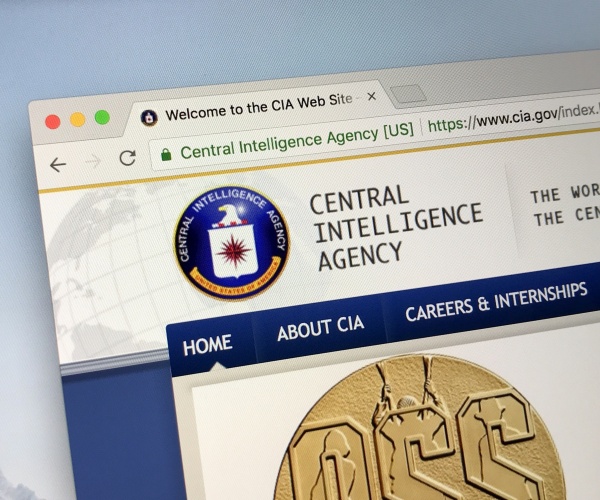 A former C.I.A. officer was charged with giving classified information to the Chinese government, the Justice Department announced on Monday, the latest in a string of former intelligence officers accused of spying for Beijing.

The suspect, Alexander Yuk Ching Ma, worked as a C.I.A. officer in the 1980s and then as a contract translator for the F.B.I. in the 2000s. He was arrested on Friday.

According to a criminal complaint, Mr. Ma, 67, and an unnamed older relative, now 87 and suffering from debilitating cognitive disease, first provided information to Chinese intelligence officials in March 2001 about C.I.A. personnel, foreign informants, classified operations, cryptography and other methods of concealing communications, secrets for which they were paid $50,000.