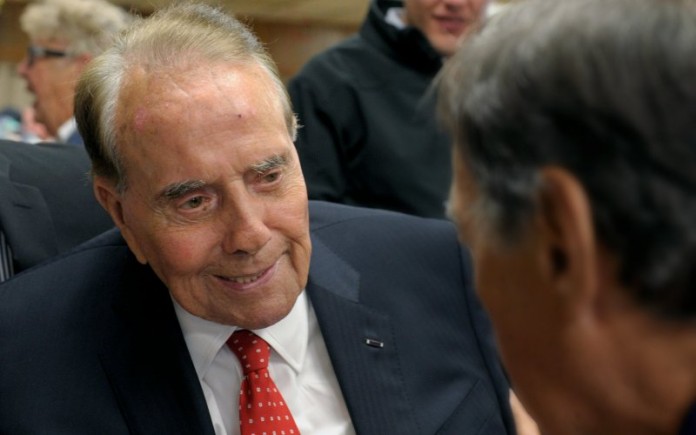 “The voters of our country have turned out in record numbers to support Mr. Trump. It is important that their votes be honored and it is time that we support the party’s presumptive nominee, Donald J. Trump,” Dole said in a statement released by Trump’s campaign.

“I plan to attend the RNC convention in Cleveland to show my support for our party and our ticket, as I have done my entire life. We must unite as a party to defeat Hillary Clinton.” Read more at CNN.