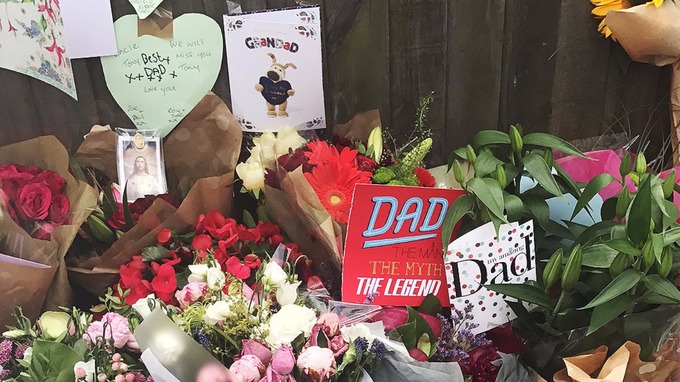 Four separate government ministers were warned that fire regulations were not keeping people safe, in letters that have subsequently been seen by the BBC.

In the leaked letters, experts warn that those living in tower blocks like Grenfell Tower were “at risk”. Informed by experts, it warned the government it “could not afford to wait for another tragedy”.

Four ministers – all from the Department for Communities and Local Government – received letters but did not strengthen the regulations. The department that received the letters said work to improve regulation and safety had already been under way.

At least 79 people are dead or missing presumed dead after the fire at the London high-rise last week. Read more at BBC.