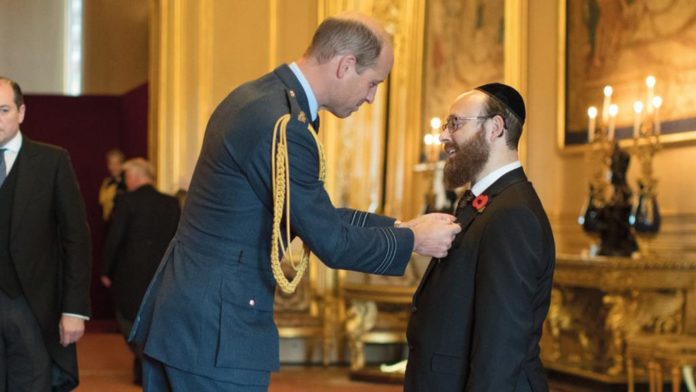 Rabbi Avrohom Sugarman, director of Gateshead’s Haskel special ed school, was awarded the Order of the British Empire medal in honor of the queen’s birthday.

He and his wife Sarah founded the school in 2013 when they were seeking specialist care for their son Chaim Shaul. It has twice been ranked as “outstanding” by Ofsted, the government Office for Standards in Education, Children’s Services and Skills.

Listen: The Daily “Bitachon 4 Life” Burst of Inspiration on Matzav.com: How Do I feel It?

Listen: The Daily Tefila4Life Shiur On Matzav.com: What Is Yiras Shamayim? 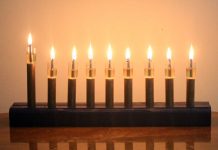 Are Women Obligated to Recite Hallel on Chanukah?