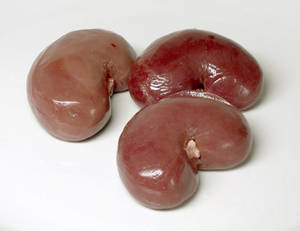 A course on “The Social Situation of Youths in Palestine” offered by the University of Applied Sciences and Arts (HAWK) in Hildesheim, Germany, claims that Israel harvests Palestinians’ organs and tortures Palestinians in prisons, Rebecca Seidler of the university staff told Germany’s Jüdische Allgemeine Zeitung. A dean of the university said in response that she was being oversensitive.

The Anti-Defamation League (ADL) notes that organ harvesting allegations began spreading in the Middle East in 2009 after wildly exaggerated internet stories appeared based on reports that a Jew had allegedly trafficked transplant kidneys. Articles printed in Sweden, Algeria and cartoons appearing in Jordan, Oman, Qatar and other Arab countries then launched the modern blood libel accusing Jews of stealing Palestinians’ organs.