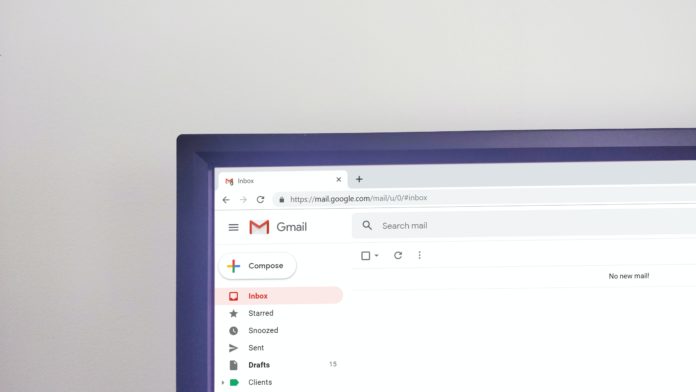 Rudy Giuliani said Friday that he has evidence tying Hunter Biden and his business dealings with the Chinese to his father Joe Biden.

During an appearance on “Fox and Friends,” Giuliani was discussing what he discovered on a hard drive that purportedly belonged to Hunter Biden when he was asked if he had anything that linked Joe Biden to the allegations of corruption that involved millions of dollars and both Ukraine and China.

Giuliani looked shocked at the question and said, “You gotta be kidding me.