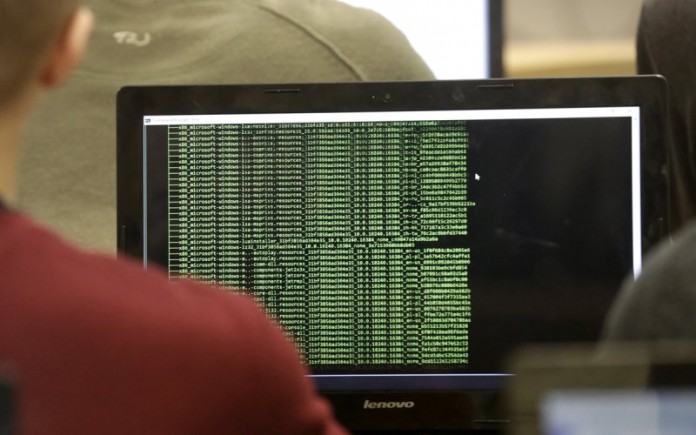 The new projects reportedly began before Apple’s legal battle with the FBI.

Many have already shown public support for Apple, which is refusing to unlock the iPhone owned by a suspect in the San Bernardino shooting. WhatsApp, a messaging service owned by Facebook that reports about one billion monthly users, plans to expand its secure messaging service so that voice calls are also encrypted. That development may rollout within weeks.

The Guardian reports that Google is “exploring extra uses for the technology” following a long-term encrypted email project, and Snapchat is also allegedly working on a secure messaging system. Read more at The Guardian.