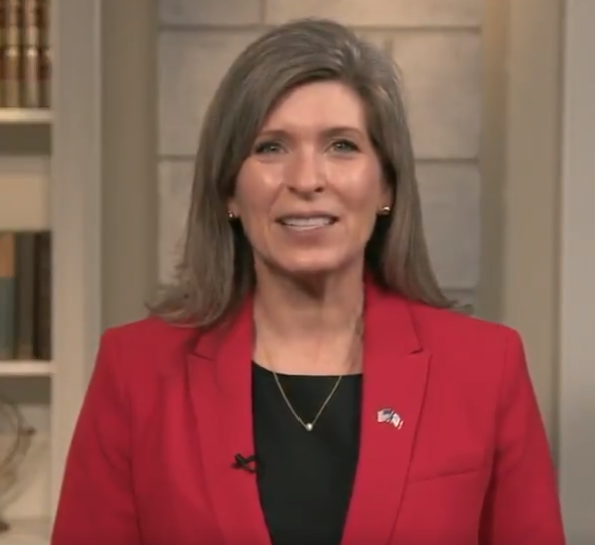 Sen. Joni Ernst (R-Iowa), the only woman in Senate Republicans’ elected leadership team, compared efforts to oust Rep. Liz Cheney (R-Wyo.) from leadership to “cancel culture,” and argued that the party should be focused on unifying heading into 2022.

“I feel it’s OK to go ahead and express what you feel is right to express and, you know, cancel culture is cancel culture no matter how you look at it. Unfortunately, I think there are those that are trying to silence others in the party,” Ernst told reporters on Monday asked about Cheney’s likely ouster.

House Republicans will vote Wednesday on whether to remove Cheney as their conference chair. Though she survived a similar attempt earlier this year, she’s all but guaranteed to be ousted Wednesday amid growing frustration over her criticism of former President Trump and the false claim he and some of his ardent supporters have made that the 2020 election was “stolen.”