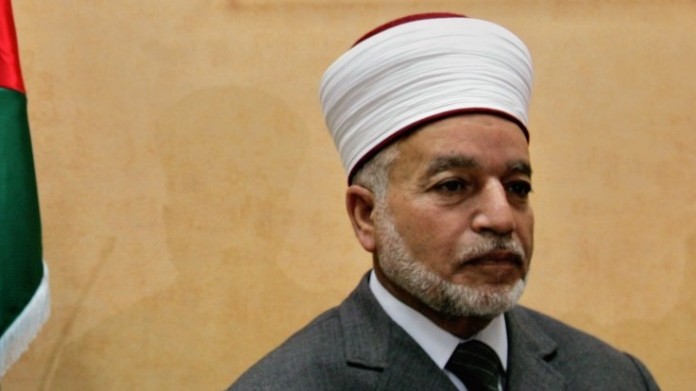 The Grand Mufti of Jerusalem, Sheikh Muhammad Hussein, on Monday condemned Israel’s decision to establish a new Jewish egalitarian prayer space at the Kosel, claiming that the designated area is an inseparable part of Islamic waqf property.

Israel’s plan to build a mixed-gender prayer section at the Western Wall “is another Israeli attempt to change the status quo at the Temple Mount,” Palestinian Minister of Waqf and Religious Affairs Youssef Ideiss said on Monday.

Ideiss claimed the Kosel was “a holy Islamic site expropriated by Israel in 1967.”

In October, the PA attempted to have the UN recognize the Western Wall as a Muslim holy site.