Mahmoud Ahmadinejad, president of Iran, has accused his country’s enemies of enacting a sinister plan to create a drought by somehow destroying the rain clouds before they reachIran, several Iranian websites reported, according to Reuters.

“The enemy destroys the clouds that are headed towards our country and this is a war Iran will win,” Ahmadinejad said on Monday, according to several websites including the BBC’s Persian-language site and www.snn.ir. Iran has one of the world’s driest climates and officials have warned that a severe lack of rainfall in parts of the country has created drought-like conditions.

The Iranian authorities have repeatedly accused the West of hatching plots to undermine Islamic leadership. 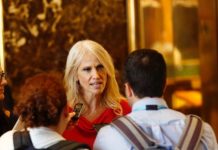 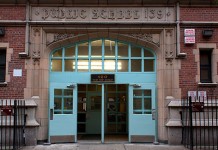