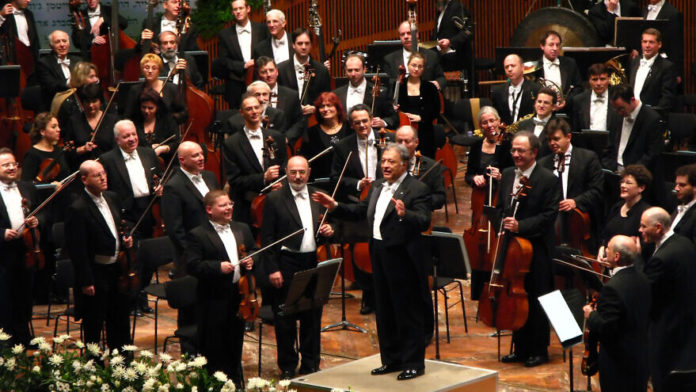 The Israel Philharmonic Orchestra’s virtual gala on Sunday was disrupted by what is now confirmed to be a cyber attack.

Hackers crashed the websites of the IPO and its partner, Medici.TV, for the duration of the one-hour gala, which sought to fundraise to make up the losses incurred by the orchestra due to the coronavirus pandemic.

The June 28 live virtual gala had more than 13,000 registrants from around the world at the time of the planned broadcast on Sunday. Despite the disruption, the program now has a combined total of more than 300,000 views on Medici.TV’s website and Facebook page, and the Israel Philharmonic’s website and YouTube channel.

“It seems that hackers were determined to silence our message and stamp out our voice, but they will not succeed,” stated Danielle Ames Spivak, executive director of the American Friends of the Israel Philharmonic Orchestra, which collaborated with both the IPO and IPO Foundation on the event. “More than ever, we are determined to spread the Israel Philharmonic’s message of hope, peace and beauty around the world.”

It is unknown who was behind the attack.

The gala will be available for viewing through the month of July.