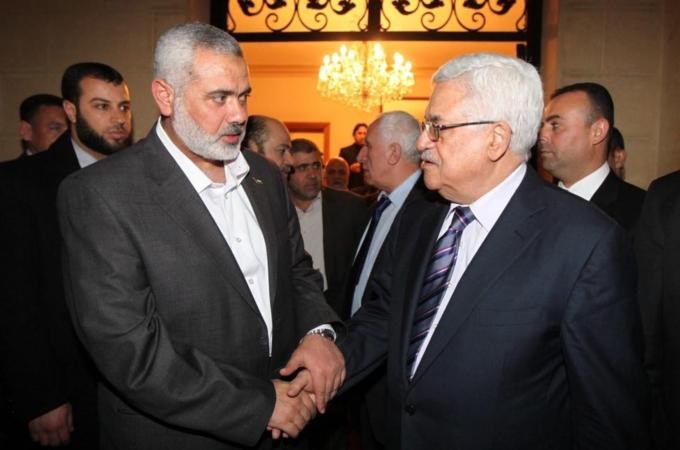 Hamas accused the Palestinian Authority’s intelligence service of responsibility on Sunday for the suicide bombings in Gaza last Tuesday, in which three Hamas policemen were killed and six others wounded, according to the London-based Arabic daily Asharq al-Awsat.

On Thursday, Hamas security forces in the Gaza Strip arrested nine members of the terrorist cell involved in the attacks, saying that “all of them are from the Islamic Jihad from Shuja’iyya,” referring to the central Gaza City neighborhood.

The Hamas source told Asharq al-Awsat that the P.A.’s intelligence service had exploited “people with inappropriate leanings and deviant thoughts” to undermine the political situation in the Gaza Strip.

Hamas spokesman Fawzi Barhoum, meanwhile, said on Twitter that “the Palestinian intelligence service under [Palestinian General Security Service chief] Majed Faraj is behind every attempt to foment chaos in the Gaza Strip.”

Faraj, according to Barhoum, “is acting on behalf of the Zionist Shin Bet [security agency].”

The accusations mark Hamas’s most severe attack on the P.A. since reconciliation talks between the sides, which were mediated by Egypt, collapsed in 2018. Since then, the conflict between Hamas and the Fatah-led P.A., under the leadership of P.A. leader Mahmoud Abbas, has only worsened.