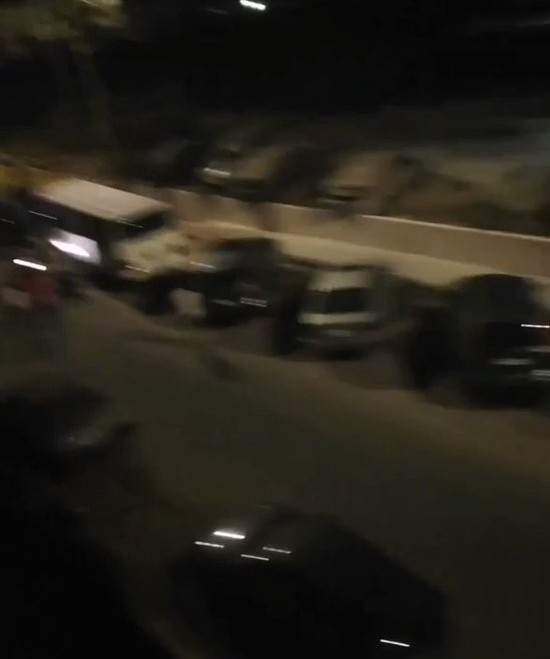 An official with Lebanon’s Hezbollah terror group said Sunday that an Israeli drone went down over the Lebanese capital of Beirut and another exploded in the air, amid regional tensions between Israel and Iran.

The official said one drone fell and another one exploded near the ground, causing a fire in the Hezbollah stronghold of Dahiyeh.