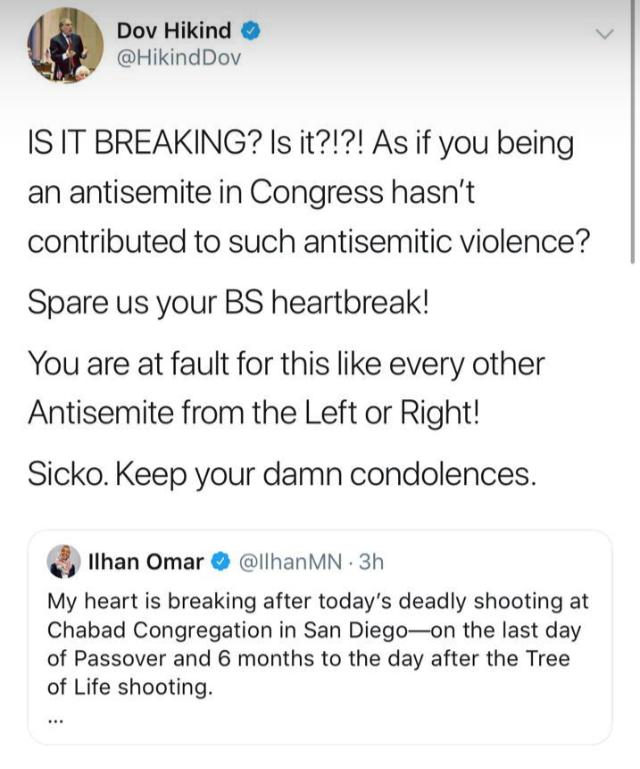 Former Democratic New York State Assemblyman Dov Hikind was having none of Congresswoman Ilhan Omar’s condolences following the shooting that killed one in the Chabad of Poway, California.

“My heart is breaking after today’s deadly shooting at Chabad Congregation in San Diego—on the last day of Passover and 6 months to the day after the Tree of Life shooting. We as a nation must confront the terrifying rise of religious hate and violence. Love trumps hate,” Omar tweeted.

Hikind, who has previously taken the Somali Congresswoman to task for anti Israel tweets was quick to respond.

“IS IT BREAKING? Is it?!?! As if you being an antisemite in Congress hasn’t contributed to such antisemitic violence? Spare us your BS heartbreak! You are at fault for this like every other Antisemite from the Left or Right! Sicko. Keep your (…) condolences.” 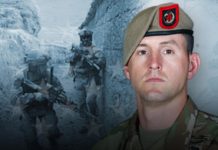 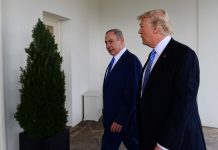 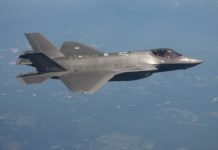