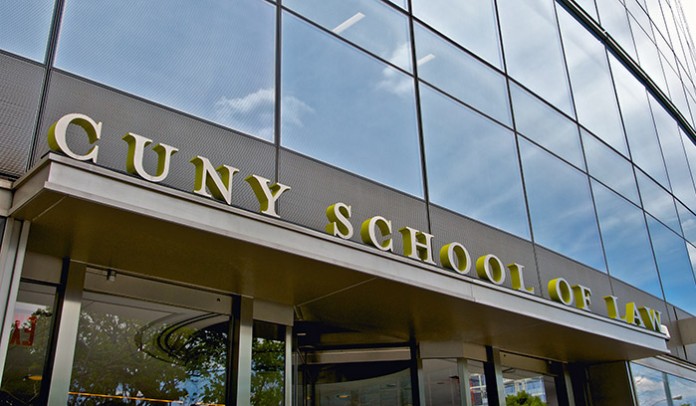 “We deserve the right to know how much money was wasted on this report,” said an outraged Assemblyman Hikind. “These are our tax dollars being thrown out the window. Absolutely ridiculous!

“It’s bad enough that the Chancellor’s office released this report late Friday afternoon in hopes that it would get lost over the weekend, but to consider these hateful, heinous acts ‘protected’ speech is only sending a dangerous message that it’s OK to terrorize and strike fear in people. We have to draw the line somewhere.”

The report read: “Much of what we have reported is protected speech. CUNY cannot punish such speech unless it is part of a course of conduct so pervasive or severe that it denies a person’s ability to pursue an education or participate in university life. It cannot mandate civility or sanction isolated derogatory comments.”

“But what CUNY cannot punish, it can still condemn,” the report added.

“This report is not even worth the paper it was printed on, and I’m severely disappointed in CUNY’s effort to combat this hatred. Why not release the cost of this report to the general public? What is the hesitation? This report has done nothing to allay the fears of students who attend college on a regular basis and feel that they are subjected to a hostile environment. If anything, this report emboldens the aggressors. What a disgrace.”