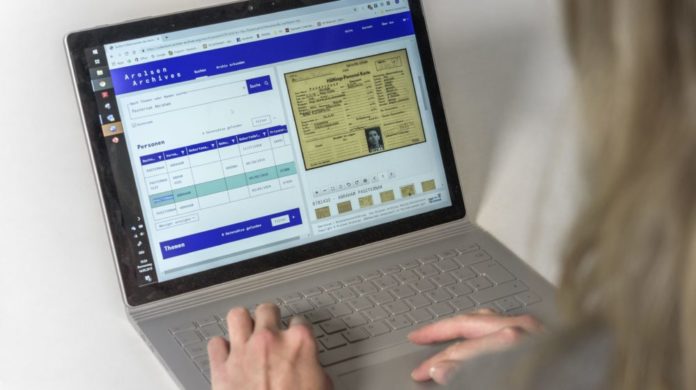 The Arolsen Archives-International Center on Nazi Persecution in Germany has uploaded 13 million of its 30 million documents from Nazi concentration camps and displaced persons’ files, making them publicly available online.

Information on over 2.2 million people is now available for viewing.

The archives include a prisoner card from the Buchenwald concentration camp typed on June 6, 1944, to record the details of former Satmar Rebbe, Rav Moshe Teitelbaum (1914-2006). The rebbe had arrived there from Auschwitz where he lost his wife and three children, and he ended the war in Theresienstadt, where he was liberated in 1945.

All the Arolsen files have been accessible to researchers since 2007.