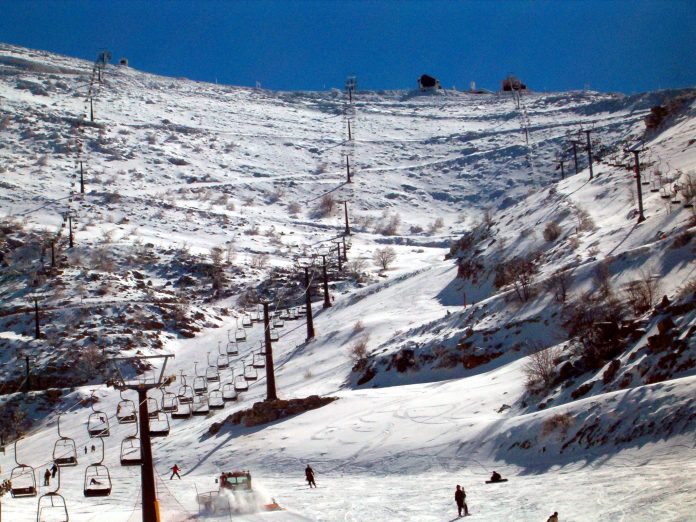 “Two projectiles were launched from Syria toward Mount Hermon,” the IDF said in a statement. “No injuries were reported. Details to follow.”

The Golan Regional Council released a statement detailing the IDF’s initial report, adding that one projectile landed in Israeli territory and another failed to cross the border from Syria.

Israeli media reported that the rocket fire was believed to be intentionally targeting Israel, not spillover from the final battles in Syria’s years-long war.