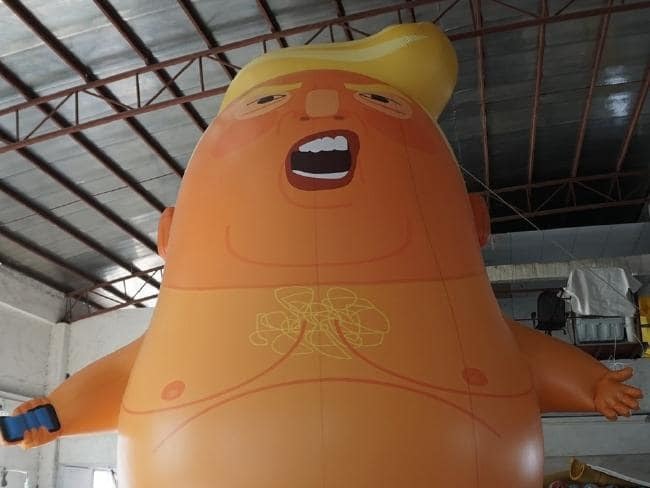 Over 10,000 police officers will reportedly be on hand during President Trump’s state visit to the United Kingdom next week as more than 250,000 protesters are expected to attend demonstrations during the president’s 3-day visit.

The Times reports that police chiefs in Britain are expected to spend £25 million, or roughly $31,600,000, on security costs related to the president’s visit.

The expansive security operation by The Metropolitan Police will reportedly include snipers, bomb-sniffing dogs and helicopters to watch over large-scale protests anticipated to coincide with the president’s stay.