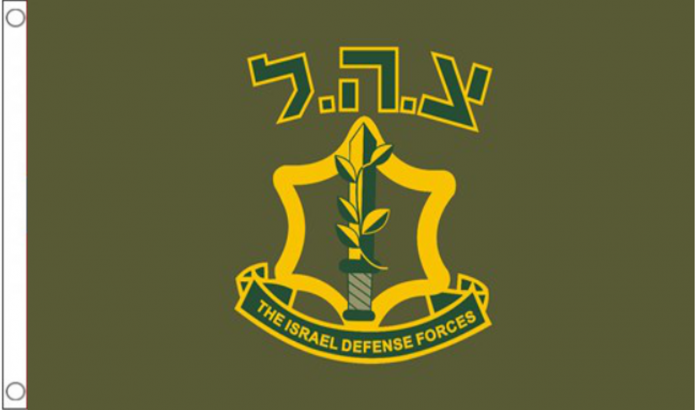 The army does not need women in combat roles, IDF Personnel Directorate head Moti Almoz said at a conference, noting that his opinion was “an unpopular stance for which I get plenty of criticism.”

“I am not a human resource firm, nor a body supposed to teach values of equality,”Almoz said. “I have operational needs. The conclusion from this is clear: I don’t need women there. I need them for many other important places.”

Chief of Staff Gadi Eizenkot said similarly that he did “not envision, at this point, women being integrated into army units leading the charge [in battle].”

But MK Elazar Stern of Yesh Atid saw no problem with women in tanks.