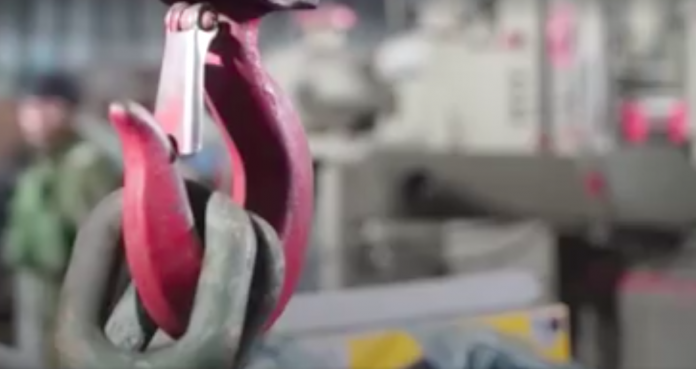 No arrests were made during the raids, but security forces confiscated equipment and firearm parts, and sealed the weapons factories shut.

Wednesday’s raids on the Hebron-based firearm manufacturers are part of a broader ongoing crackdown against illegal Palestinian weapons factories operating throughout Judea and Samaria, the IDF stated.

Since the beginning of 2017, the Israeli security initiative has shut down 12 similar weapons facilities and seized more than 110 firearms.

Responding to the uptick in Palestinian terrorism since October 2015, the IDF has targeted illegal weapons factories in Judea and Samaria to pre-empt terror attacks at their source. JNS.ORG