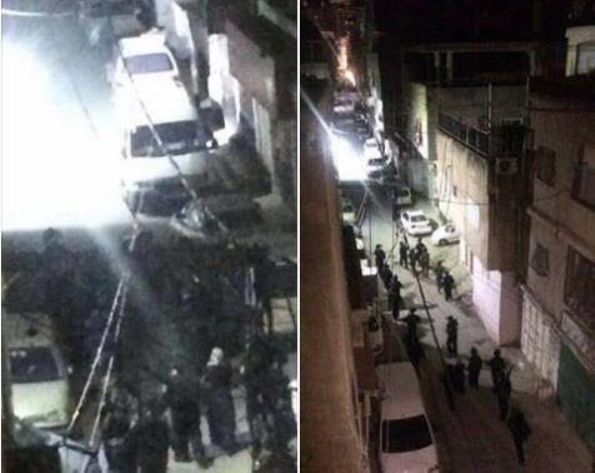 An IDF soldier was wounded moderately in a shooting attack carried out by Arab terrorists near Efrat during counter-terrorism operations in the area overnight.

IDF forces arrested four Palestinian terrorists during the operations in Yehudah and Shomron. Two were apprehended in Kfar Anata, northeast of Yerushalayim, and two were taken down in the Etzion region. They were wanted for involvement in terror and harassment of Israeli citizens.