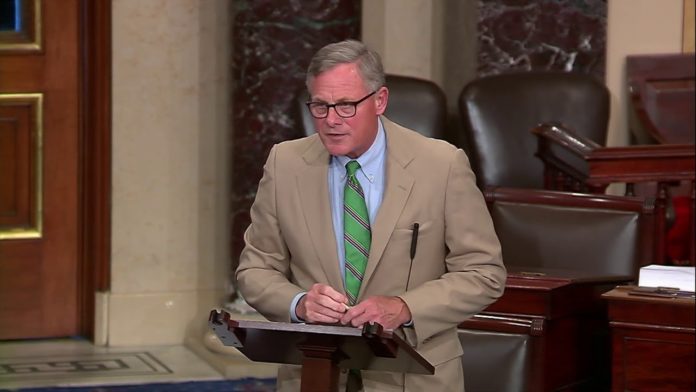 An investor in Wyndham Hotel stock has sued Sen. Richard Burr in federal court, alleging the North Carolina Republican used inside information he learned as chairman of the Senate’s intelligence committee — and which other investors could not have known — to sell off his shares before they plummeted in value amid the coronavirus pandemic.

The senior Republican faced intense backlash last week after news reports revealed he sold up to $1.7 million in stocks — many of them in key industries later crippled by the fallout from novel coronavirus — on Feb. 13, before the markets began to tumble.