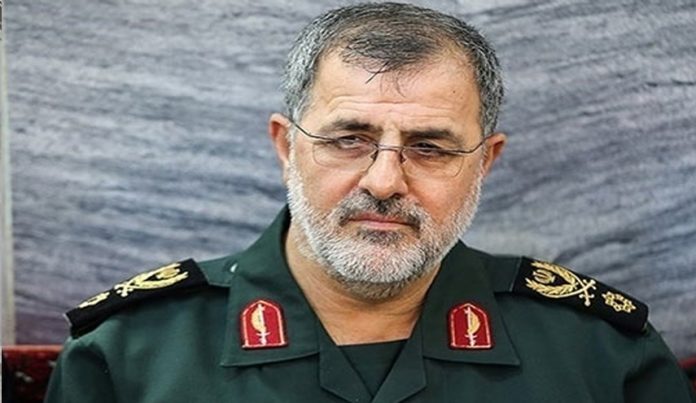 A commander of the Iranian Revolutionary Guard threatened Wednesday to give the U.S. a “strong slap in the face” if it underestimates Iran’s military. After taking office, President Trump warned Iran that he would be tougher than his predecessor on the Islamic Republic and that the country was “on notice” following a ballistic missile test last month.

Gen. Mohammad Pakpour, chief of the Guards’ ground forces, said, “The enemy should not be mistaken in its assessments, and it will receive a strong slap in the face if it does make such a mistake.” He added, “The message of these exercises… for world arrogance is not to do anything stupid… Everyone could see today what power we have on the ground.” Pakpour’s comments came as the Revolutionary Guard concluded three days of military exercises. Read more.