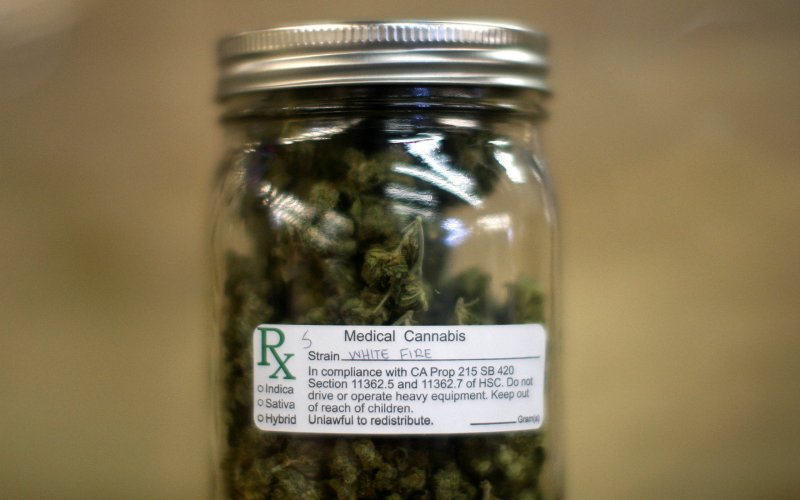 Israel’s Knesset on Wednesday passed in preliminary votes a pair of bills dealing with the decriminalization and regulation of the use and possession of cannabis.

The first bill, submitted by Likud Knesset member Sharren Haskel, would decriminalize the possession of up to 50 grams of the drug while fully legalizing the possession and personal consumption of up to 15 grams by individuals above the age of 21.

The second bill, introduced by MK Ram Shefa of the Blue and White Party, seeks to regulate the personal-use cannabis market and fully legalize the personal consumption of cannabis by individuals above the age of 21.

In advance of the vote, Haskel said, “Regulating the issue of cannabis for self-consumption is one of the symbols of my generation of a person’s freedom to make choices about his body on his own. This is an expression of a person’s right to privacy … and his right to maintain his lifestyle of choice, as long as he doesn’t harm anyone else.”

Both laws passed with large majorities and will now head to the Knesset House Committee for further deliberations and possible amendments before returning for the second and third vote in the plenum.

The decriminalization of cannabis has been a contentious issue in Israel, with many in the religious community, including the ultra-Orthodox parties, opposing it.