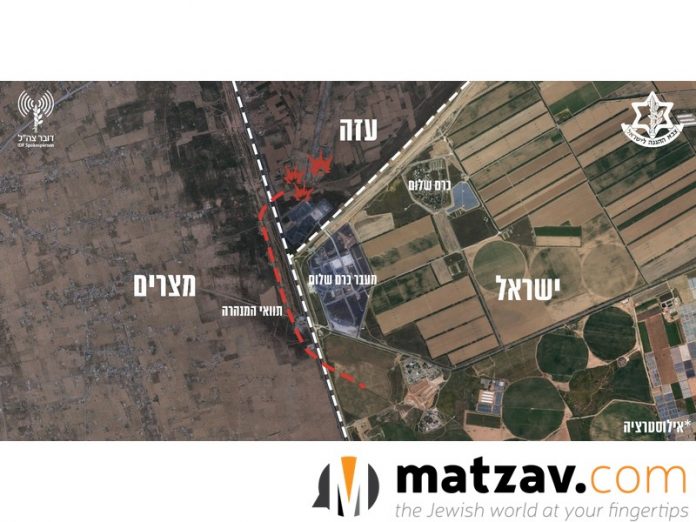 Israels Defense Force (IDF) says it struck over 35 Hamas and Islamic Jihad targets in the Gaza Strip on Tuesday as well as a tunnel that penetrated deep into Israeli territory during its wide-scale operation in response to a barrage of rockets fired from the coastal enclave.