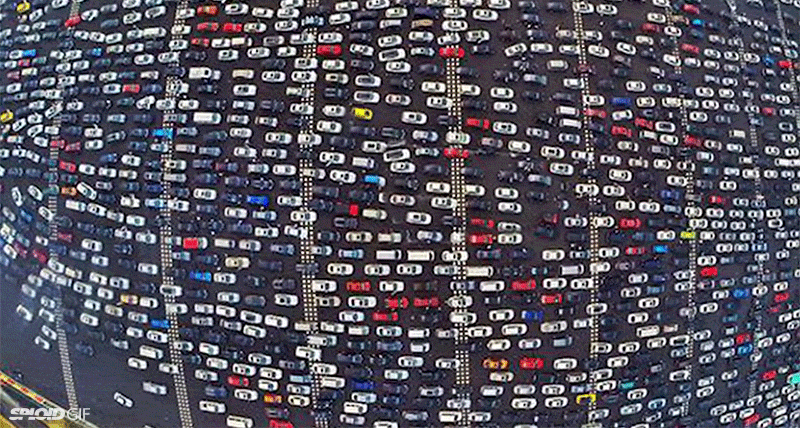 The Israeli Ministry of Transportation is launching an incentive-based pilot program in an effort to fight worsening traffic congestion in the country. The pilot will attempt to answer the age-old question: in an effort to solve Israel’s traffic problem, will the carrot prevail, or will the government have to resort to the stick, levying congestion charges?

As part of the pilot, participating drivers will receive an annual budget of NIS 4,500 ($1,250), from which money will be subtracted for certain actions, such as driving at peak rush hours. Good behavior, such as carpooling, could top up the budget by up to NIS 25 a ride. A monitoring device will track participants’ vehicles and driving habits. At the end of the year, the participants will pocket whatever is left in their budgets, as long as it doesn’t exceed NIS 2,000 ($555), due to budgetary restrictions.

A similar program was tested in 2013. Back then, 400 out of 1,200 participants decreased their rush-hour travels by 16.4 percent on average, netting a few thousand shekels in the process. The next stage of the program was planned for 2015, but was frozen by Transportation Minister Yisrael Katz, who claimed it could result in a new tax on drivers. Katz’s decision drew much criticism from the Bank of Israel and from various research agencies due to the dire state of Israel’s transportation. The program was greenlit again in 2018 following regulation passed by the Israeli parliament.

Israeli government company Ayalon Highways is overseeing the pilot program, which is being carried out by automotive resource management company Pointer Telocation and mobile parking service Pango Pay & Go. The pilot is fully funded by the government. Pointer’s vice president of marketing and business development Yaniv Baruch told Calcalist in an interview held over the weekend that the pilot is set to take place across the country, with 47 percent of participating drivers chosen from the greater Tel Aviv area.

The pilot is starting with a limited number of participants — 500 drivers recruited from the 2013 experiment — for the first three months, mainly to give the operators time to test the monitoring system and the financial models, Baruch said. After the system will be proven to work the way it was intended, another 4,500 volunteers will be tapped, and the pilot will progress to the next stage of testing, which will include monitoring the routes people take and the hours they are on the road.

If all is successful, Pointer and Pango are expected to receive in August the go-ahead for the final stage of the pilot, which will eventually include up to 100,000 participants, added in groups of 5,000 every few months based on open calls.