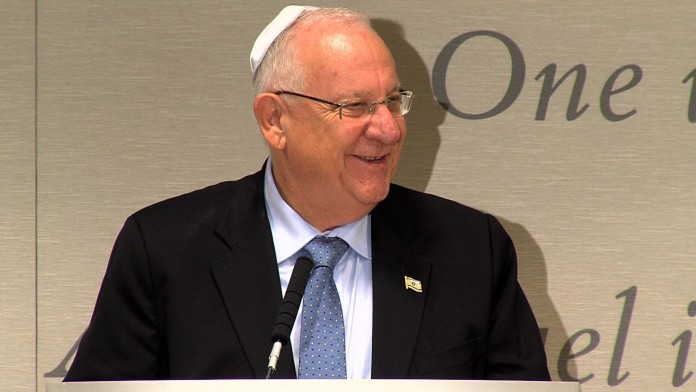 Israeli President Reuven Rivlin said Sunday that Germany’s recommendation that Jews not wear a yarmulke in public marked the government’s “capitulation to anti-Semitism” and was evidence that Jews are not safe in the country.

Germany’s commissioner on anti-Semitism said in an interview published over the weekend that he “cannot advise Jews to wear the kippah everywhere all the time in Germany,” given increasing anti-Semitism and anti-Jewish attacks.

The Israeli president said he was deeply shocked by the government’s statement that “it would be preferable for Jews not wear a kippa in Germany out of fear for their safety.”

“We acknowledge and appreciate moral position of the German government, and its commitment to the Jewish community that lives there, but fears about the security of German Jews are a capitulation to anti-Semitism and an admittance that, again, Jews are not safe on German soil.”

“We will never submit, will never lower our gaze and will never react to anti-Semitism with defeatism – and expect and demand our allies act in the same way,” the Israeli president vowed.