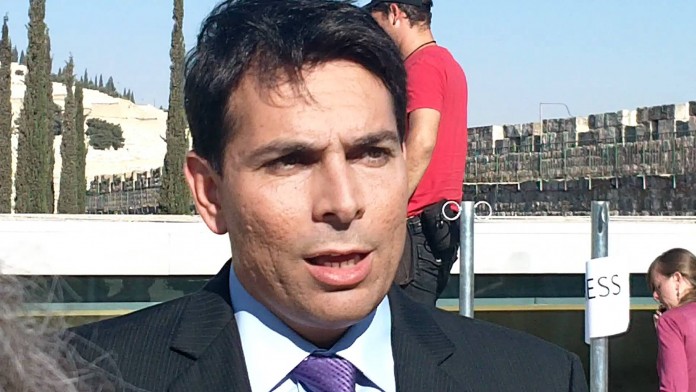 Against the backdrop of International Women’s Day, marked on March 8, the U.N. Commission on the Status for Women issued the report for its March 14-24 session. The document states that “overcrowded living conditions and a lack of privacy” in Palestinian refugee camps causes “psychological distress among camp residents.” Combine this with “the unstable political and security situation and discriminatory gender stereotypes and norms,” and the end result is domestic violence, the report claims.

“This report is a distortion of the truth and it should be amended immediately,” Danon wrote in a letter to the U.N.

A similar resolution, in which Israel is the only U.N. member state singled out for its treatment of women, was approved last year by the U.N. Commission on the Status for Women.