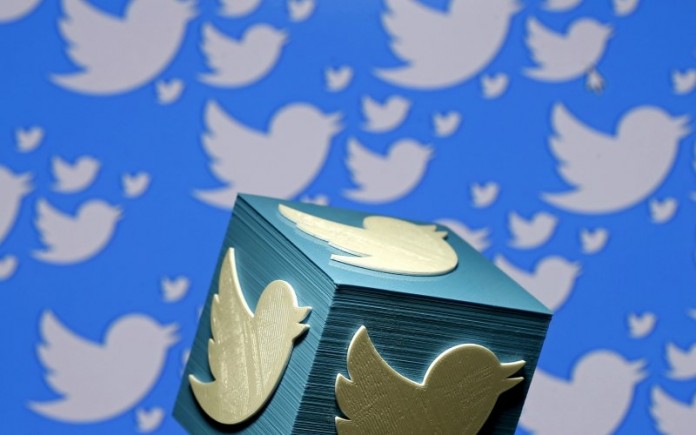 International Jewish groups are joining in a 48-hour abstention from Twitter in solidarity with Jews in the United Kingdom after British rap star Wiley, who has hundreds of thousands of followers, went on an hours-long social-media rant against Jews.

“For too long, social media has been a safe space for those who peddle hatred and prejudice. Free speech is an essential cornerstone of any civilized society, but when it is used to incite hatred and violence against others, social-media companies have a responsibility to act and must do so without delay,” said the Chief Rabbi of the United Kingdom, Ephraim Mirvis, in a letter to Twitter CEO Jack Dorsey. “ … Your inaction amounts to complicity.”

The boycott began on Monday at 9 a.m. London time with supporters using the hashtag #Nosafeplaceforjewhate.

Among the entities participating in the freeze are the American Jewish Committee, Simon Wiesenthal Center, StandWithUs, the Anti-Defamation League, the Jewish Leadership Council of the United Kingdom and the Holocaust Educational Trust in the United Kingdom.