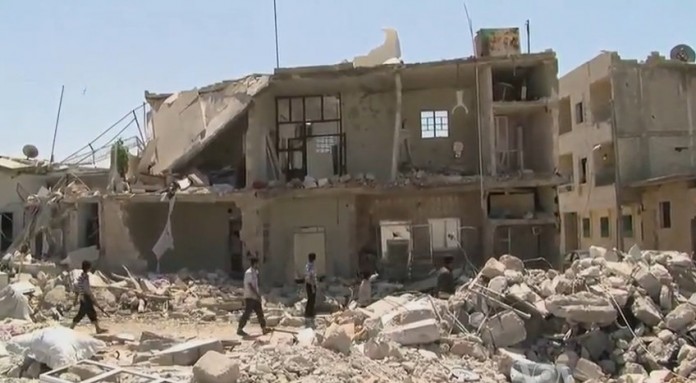 Three of the remaining Jewish families in Syria were quietly brought to the United States and settled in Louisville, Ky.

The Jewish refugees, numbering 13 people including seven children, were smuggled out of Damascus, where they had been living amid the raging civil war since 2011. The families posed as Christian refugees to enter Sweden earlier this year, according to Point of No Return, a blog about Jewish refugees from Arab and Muslim countries.

The families were described as able to speak multiple languages, well off and had done business with the Assad regime, according to the blog.

A Conservative synagogue in Louisville helped the families enter the U.S. and resettle in the southern town, which has already absorbed thousands of Middle Eastern refugees over the past five years.