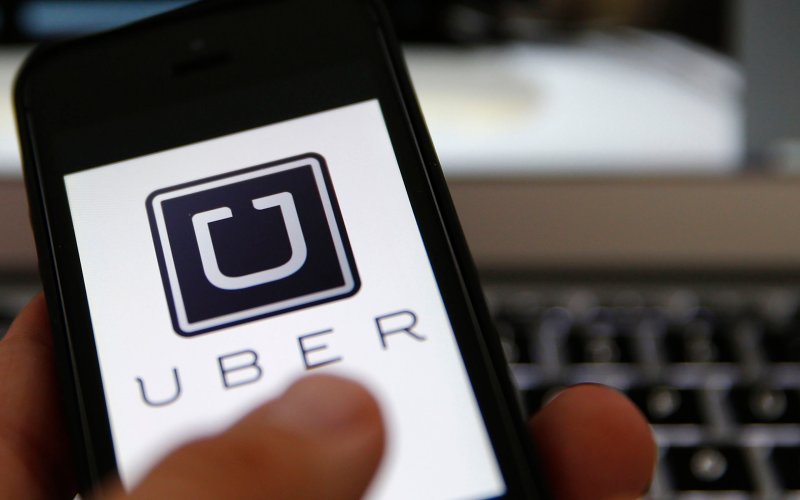 A French-Jewish taxi driver was mugged and beaten in what he said was an anti-Semitic crime by perpetrators who targeted him because of his Jewish-sounding name.

33-year-old Israel Hai was picking up a passenger in Clichy Sous-Bois near Paris at the appointed spot when a group of about 10 young men surrounded the car and pulled the victim out by his hair, kicked him, and stole his jewelry. They then stole his car, glasses, wallet and his shoes, he said.

Bruised and barefoot, Israel asked passersby to drive him to a police station, where officers also referred him to medical attention.