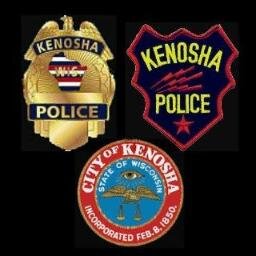 Jacob Blake — whose police shooting in Kenosha, Wis. touched off a renewed, nationwide wave of anti-cop sentiment — was armed with a knife and had engaged in a violent struggle with officers moments before he was shot, according to shocking new law enforcement allegations.

A knife-wielding Blake had put one of his arresting officers in a headlock and shrugged off two of their attempts to stun him into submission, an attorney for the union that reps Kenosha police, told The Associated Press.

The lawyer’s claim that Blake was holding a knife before they shot him seven times in the back appears to contradict the account of state investigators, who had said the knife was recovered inside Blake’s vehicle.