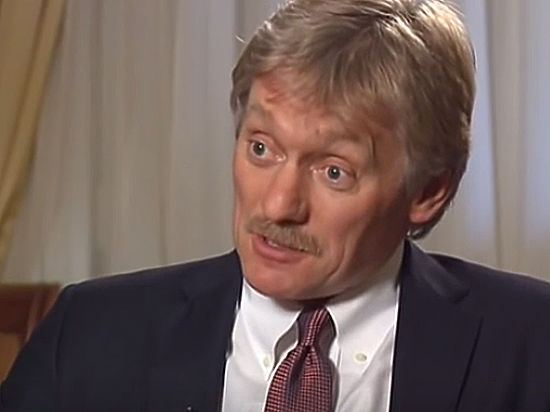 The Kremlin on Tuesday dismissed the allegations of Russian interference in the 2016 U.S. election and the testimony from FBI Director James Comey as “confused.” Comey said Monday during a hearing before the House Intelligence Committee that an investigation has been open since July and is probing possible ties between Russian meddling and President Donald Trump’s campaign team and associates.

Kremlin spokesman Dmitry Peskov said today: “The hearing participants are confused about the situation. They are trying to find confirmation of their own conclusions but can’t find either proof or confirmation and are going round in circles.” Though U.S. intelligence agencies have reported that President Vladimir Putin personally approved a campaign to influence the U.S. election, the Kremlin has repeatedly brushed off those allegations. Read more at ABC NEWS.