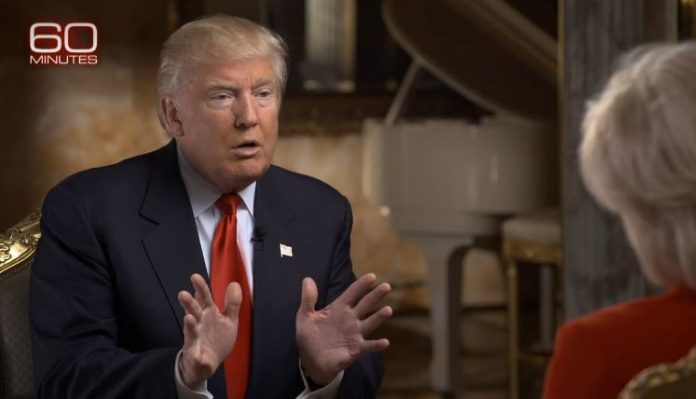 President Donald Trump warned House Republicans today that they could lose their seats in the next election if they don’t sign on to the GOP’s health care replacement plan. “Many of you will lose your seats in 2018 if you don’t get this done,” Trump reportedly told the House Republican Conference.

He also invoked his rally crowd sizes, saying “we won’t have these crowds if we don’t get this done.”

House Republicans unveiled changes to the American Health Care Act late Monday night in an effort to woo conservatives who have been reluctant to support the legislation. After it was rolled out two weeks ago, influential conservative groups came out hard against the bill, dubbing it a reincarnation of the Affordable Care Act. Read more at CNN.