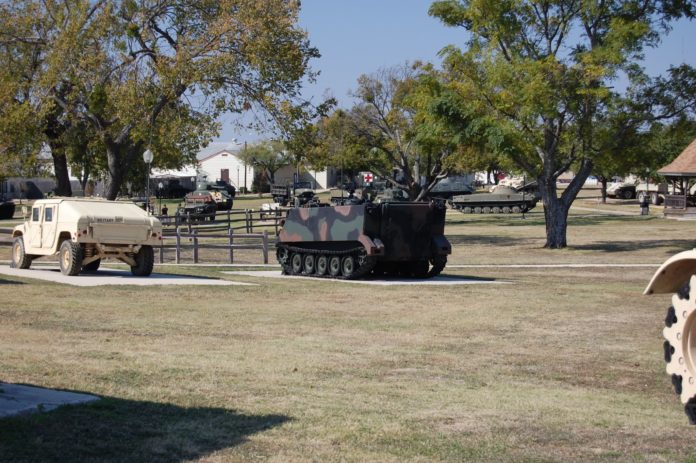 Two House subcommittees are launching a joint investigation into the chain of command at Fort Hood after a series of deaths at the Texas Army base.

“As members of Congress, it is our responsibility to provide a full accounting of the conditions and circumstances that may have contributed to the recent disappearances and death of U.S. army personnel at Fort Hood,” the subcommittees’ chairs, Reps. Stephen Lynch, D-Mass., and Jackie Speier, D-Calif., said in the letter.