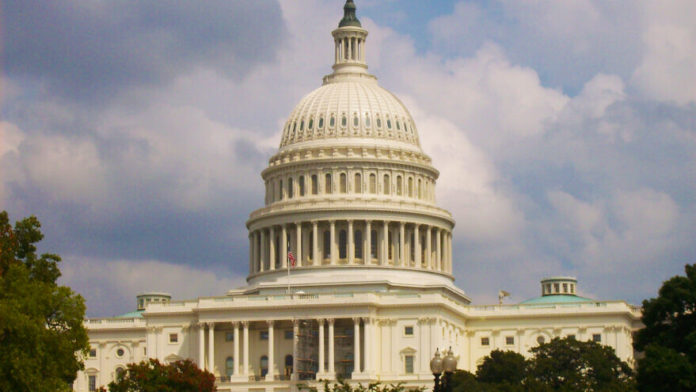 Capitol security officials are warning lawmakers that thousands of extremist supporters of President Trump are planning to try to storm the Capitol ahead of President-elect Joe Biden‘s inauguration.

Lawmakers were told of four specific armed threats against the Capitol, White House and Supreme Court during a call late Monday night, according to a source familiar with the discussion.

The warnings come less than a week after a mob of Trump supporters succeeded in breaching the Capitol building, interrupting the counting of Electoral College votes and sending lawmakers, staff and journalists scrambling for safety.

Rep. Conor Lamb (D-Pa.) said during an interview Tuesday on CNN’s “New Day” that one of the plots involved pro-Trump radicals trying to surround the Capitol to prevent any Democrat from entering.

“They were talking about 4,000 armed ‘patriots’ to surround the Capitol and prevent any Democrat from going in,” Lamb said. “They have published rules of engagement, meaning when you shoot and when you don’t. So this is an organized group that has a plan. They are committed to doing what they’re doing because I think in their minds, you know, they are patriots and they’re talking about 1776 and so this is now a contest of wills.”