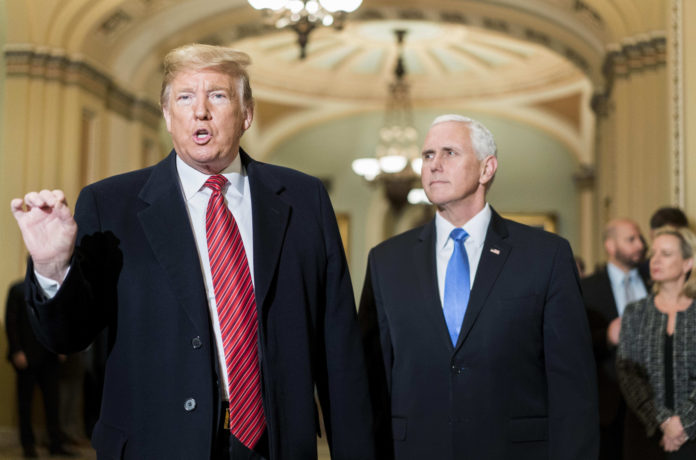 Vice President Mike Pence said Tuesday night he will not remove President Donald Trump from office, shortly before a House vote to call on him and the Cabinet to invoke the 25th Amendment, CNBC reports.

The Democratic-held chamber will vote tonight to call on the executive branch to push Trump out of the White House. House Speaker Nancy Pelosi, D-Calif., had pressed Pence on whether he would remove the president. She said that if the vice president did not act, the chamber would vote Wednesday to make Trump the first president ever impeached twice.

“I do not believe that such a course of action is in the best interest of our Nation or consistent with our Constitution,” Pence wrote in a letter to Pelosi, which did not mention Trump’s name.
{Matzav.com}