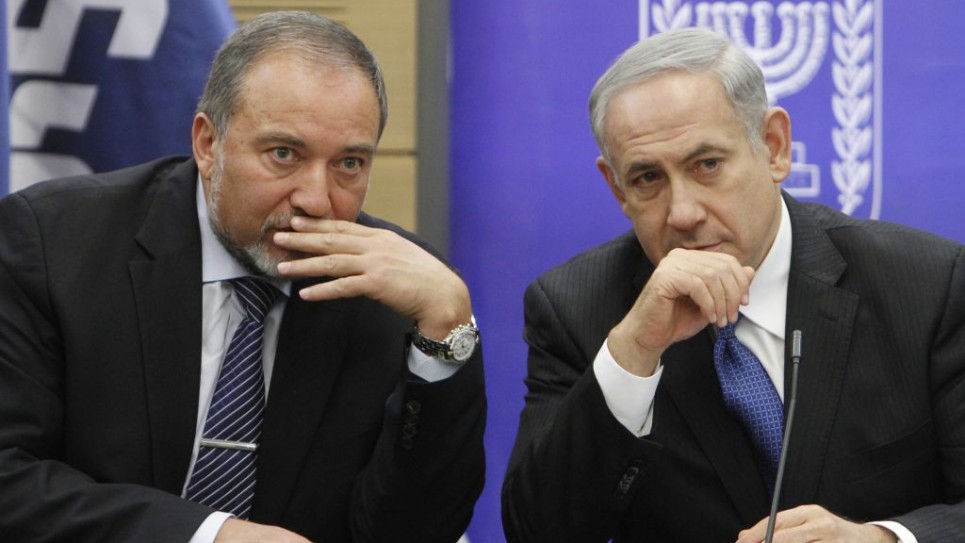 Yisrael Beitenu leader Avigdor Liberman claims that Likud lawmakers are “praying” Prime Minister Netanyahu once again fails to form a government after the September elections so that they can replace him, according to the Ynet news site.

The report says Liberman told members of his party at a closed-door meeting that he met with Knesset members, mayors and central committee members from the ruling party to discuss Netanyahu’s tenure coming to an end.

“(Likud lawmakers) believe at least two-thirds of the Likud faction is praying Netanyahu doesn’t get 61 seats [in the Knesset, the minimum required to form a majority government],” Liberman told Yisrael Beitenu lawmakers according to Ynet.