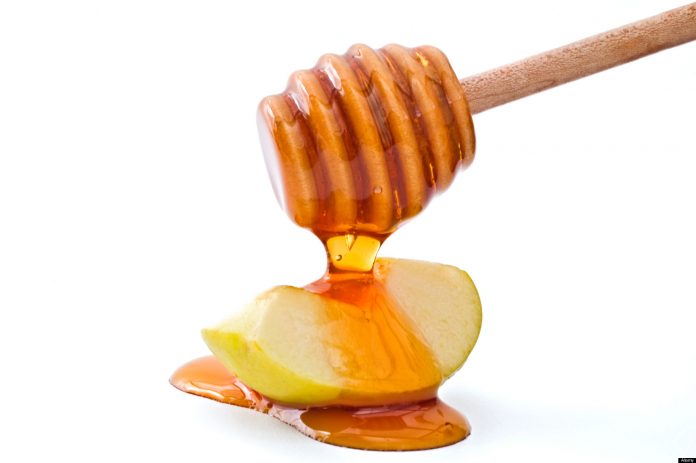 For almost a half a year the world at large and Klal Yisrael specifically, have been greatly challenged with the upheaval of normal life as we know it. Yidden especially, must strengthen themselves at these trying times not to lose their focus on their destiny to be Hashem’s beacon of light in the universe. Our ruchniyus and chinuch has been compromised in so many ways but we must not lose hope but rather become reinspired and hold steadfast in our embrace of the Torah, tefillah, tikkun hamiddos etc.

The Yamim Noraim are already at our doorsteps. Let us be prepared with a recharged devotion and commitment to serve Hashem. How can this be achieved? Rav Shmuel Brazil Shlitah, Rosh Yeshiva of Yeshivah Zeev Hatorah in Yerushalayim, has played a major role in Jewish Music throughout the last half a century. He is the composer of the well known Regesh series. His nigunnim are still being played at weddings, sung at Shabbos Zemiors, kunsitzes, and tefillah, and arouse within a Yid both a simcha and yearning for the final geulah. He has now just released 11 new songs, the nature of which guarantees to rekindle the fire within one’s neshama.  The lead off song ויבוא מלך הכבוד was composed to serve as a greeting to the coming Shechinah when it suddenly returns to Zion and Am Yisrael find themselves rushing in a frenzy to meet Hashem at the rendezvous that all of history since creation has been waiting for. Don’t miss out the opportunity to get yourself all charged up for the Yamim Noraim and once again feel the deveikus in Hashem which the outside forces have relentlessly tried again and again to hijack from us. It is about time to treat your neshamah to the music it is yearning to hear once again.

(To find out more about Rav Brazil’s yeshiva, visit: https://zeevhatorah.org/cd.php)