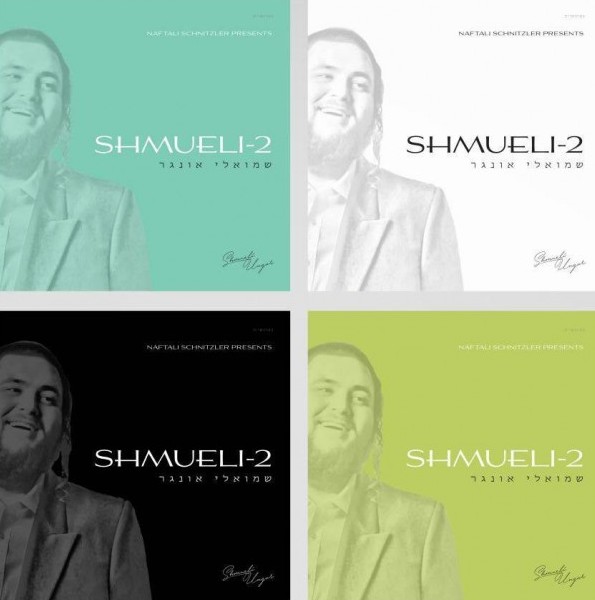 In the following audio, Shmueli took a moment to discuss the rampant illegal copying of music, which has greatly hurt singers, producers, composers, and the music industry at large.