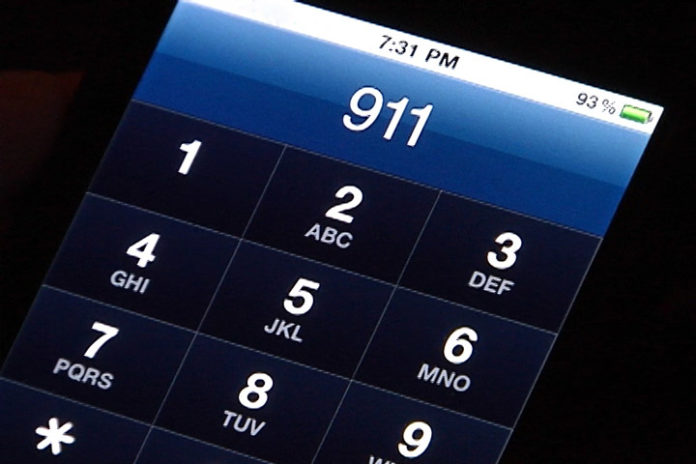 -A Tennessee man called 911 more than 1100 times over the past six weeks, a prolific misuse of the emergency dispatch system that included the suspect asking a police operator “if they wanted to buy egg rolls,” according to a criminal complaint.

Investigators allege that Huu Nguyen, a 54-year-old Memphis resident, began dialing 911 from his cell phone in mid-July. By the time of his arrest yesterday, Nguyen had logged 1171 calls to 911, though he “did not have an emergency.”

Read more at The Smoking Gun.