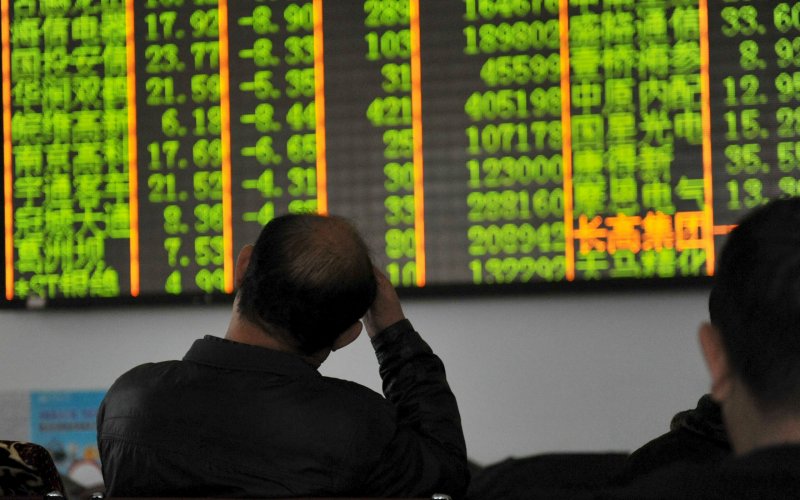 There is a growing gap between what markets are expecting and a likely wave of defaults among struggling companies before summer 2021, according to an analysis by S&P Global published Monday.

The report by Nick Kraemer, head of S&P Global Ratings Performance Analytics, found that the dire state of the U.S. economy suggests a higher rate of defaults for what are known as speculative-grade companies. His analysis concluded that between this past June and the same month next year, defaults in that sector would rise from 5.4 percent to 12.5 percent.

The baseline scenario, which would see 229 speculative-grade companies default, involved a range of possible outcomes, from as few as 74 defaults to as many as 284.