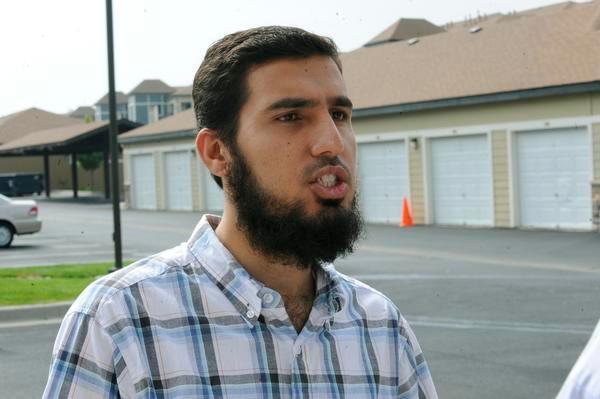 Nearly 10 years after Najibullah Zazi pleaded guilty to plotting to bomb the New York City subway system, a federal judge in Brooklyn on Thursday said he will effectively serve no additional prison time after prosecutors cited Zazi’s “extraordinary cooperation” with US investigators.

Zazi pleaded guilty in 2010 to three charges connected to a plot to bomb the subway around the anniversary of the September 11 terrorist attacks, including conspiring to use weapons of mass destruction, conspiracy to commit murder in a foreign country and providing material support to a terrorist organization.

Since then, prosecutors said in court filings, he has proven a remarkably helpful cooperator, having met with the government more than 100 times, testified in multiple trials and “provided critical intelligence and unique insight regarding al Qaeda and its members.”

“Is this the same Mr. Zazi I saw so many years ago?” US District Court Judge Raymond Dearie asked during sentencing, after prosecutors and defense counsel described Zazi’s transformation from al Qaeda-linked would-be terrorist to valuable government witness. “All indications are, it is not.”