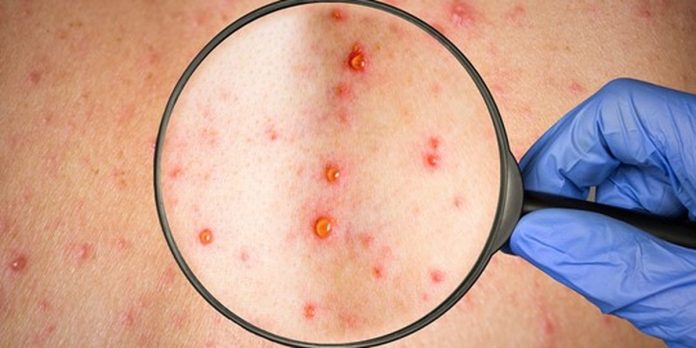 The number of measles cases in the US is now at 839 for the year, according to the US Centers for Disease Control and Prevention’s weekly measles update.

That’s 75 more cases than the agency reported last week and is inching closer to the 963 cases reported in 1994 which is the highest number of cases in a year in the last 25 years.

Last month, the number of cases this year became the highest number of cases in a single year since the virus was declared eliminated in the US in 2000. The designation means measles was no longer being transmitted within the country.