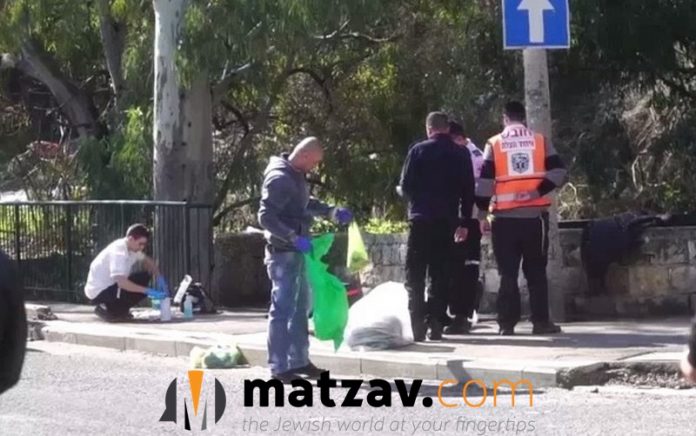 Rabbi Yechiel Illuz, a dayan on the Haifa Bais Din was shot and wounded today on Rechov Atzma’ut in Haifa. He was taken to Rambam Medical Center, while the shooter is still at large.

In a second incident a few minutes later on Rechov Giborim in Haifa, a 45-year-old male was shot and killed. Roz Diamand, the MDA paramedic who treated the victim, said that he got to the scene, “we saw a man lying on the sidewalk with gunshot wounds to the upper body. He had no pulse and no breathing, and we gave him CPR, but he succumbed to his wounds.”

It is not yet clear if the two shootings are related.

The dead person was a member of the Haifa Bais Din staff, officials said.

Rabbi Illuz works on a bais din that deals with geirus.

All are asked to daven for Yechiel be Rochel.